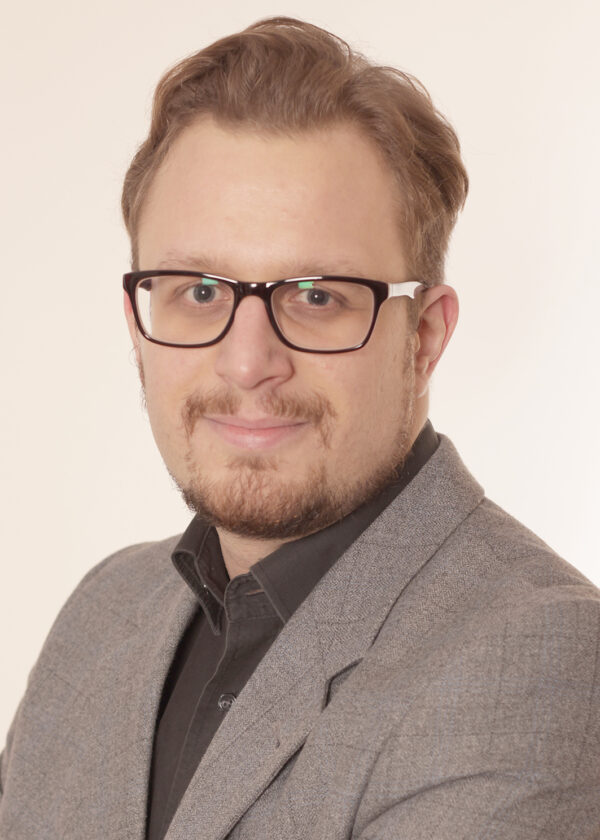 Philipp Röttgers is a music journalist and an absolute expert on the band. He released a book “Two eras of Genesis?: The development of a rock band” in 2015 and interviewed band members and people connected to the band.

Philipp Röttgers (M. A.) was born in 1989. Philipp is an author, musician and writer. He is drummer for PARIAHLORD. Over the years he has played with different people in different groups. He played in big bands and cover bands. With his own bands he wrote and played prog rock, stoner rock and pop.

Philipp studied »English Literatures and Cultures« in Bonn, Germany. His first book about his favourite band Genesis was published in 2015.

His second book “London and its genius loci: A journey beyond time and place” was published in 2019. Philipp feels deeply connected to London, more than to any other place in the world. He is an expert in the capital’s literature and culture. Philipp Röttgers offers talks with Londoners and walks and tales in and about London.

We appreciate all the support we get from my subscribers through sharing, comments and likes. If you’d like to further support Philipp, you can through PayPal.