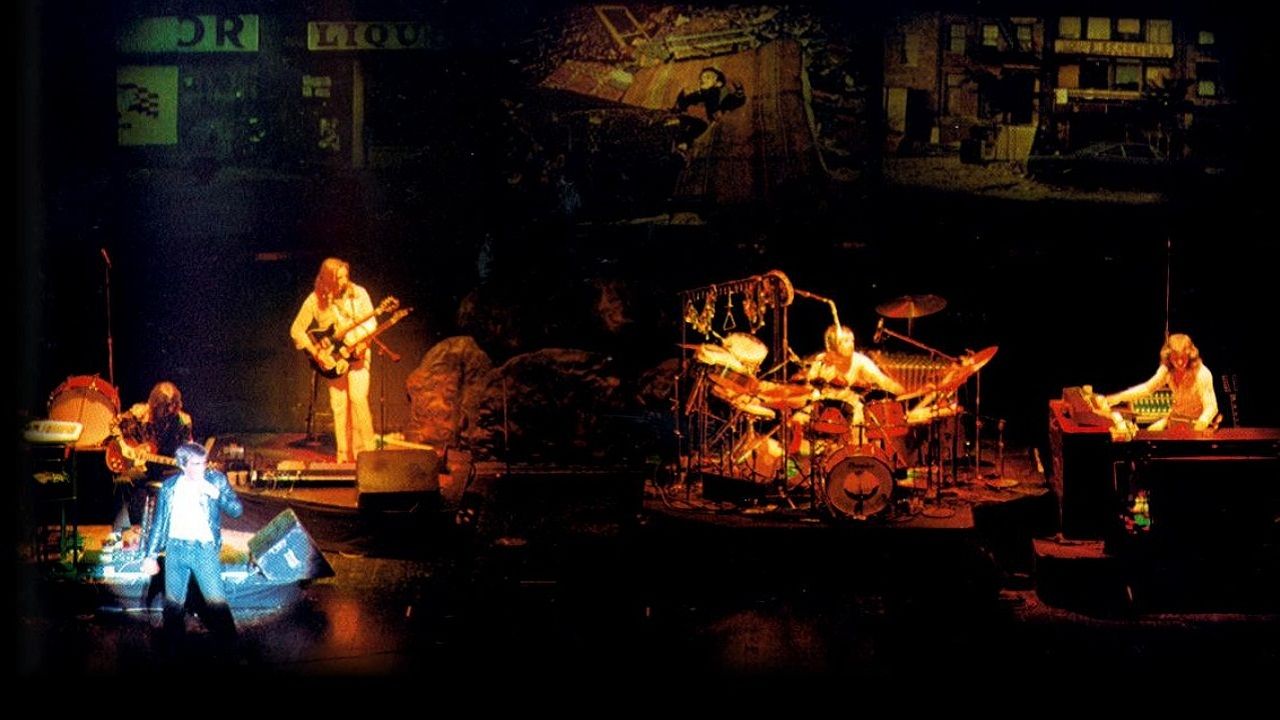 On 15 March 2010, Genesis were inducted into the Rock and Roll Hall of Fame. Phil Collins, Mike Rutherford, Tony Banks and Steve Hackett were present alongside live members Chester Thompson and Daryl Stuermer. Peter Gabriel did not attend the event. The band was inducted by Phish frontman Trey Anastasio.

By the time Genesis were inducted into the Rock and Roll Hall of Fame, they had been in a hiatus for three years. Phil Collins, Mike Rutherford and Tony Banks, along with Daryl Stuermer and Chester Thompson, had last been on tour in 2007. The “Turn It On Again” tour had been hugely successful. It was great, no matter if it were the starting point for something new, or if it was a farewell tour.

On this tour, however, Phil Collins had damaged his health. When playing drums, he felt a numbness in his left arm and his fingers. It turned out that he had damaged the nerves in his neck and his back. Years of drumming had taken its toll. With Phil Collins being unable to play the drums, further Genesis live gigs seemed very unlikely.

Would Peter Gabriel join his old bandmates for the induction?

But when it was announced that Genesis would finally be inducted into the Rock and Roll Hall of Fame, rumours started to spread again. Would they all attend? Would Peter Gabriel also join his former bandmates? And would they perform together?

The answer was: no. Peter Gabriel was in preparation for a tour and decided not to take part in the ceremony. Also, he had cut most of his ties with Genesis over the years. He had left the group in 1975 when he was 25 and had started a tremendously successful solo career. Going back to Genesis was not something he wanted. So to stop all the rumours right away, he did not attend the ceremony. But the other four ‘classic’ members Tony Banks, Mike Rutherford, Phil Collins and Steve Hackett did. They were joined by their families and long-time live members Daryl Stuermer and Chester Thompson. The induction speech was held by Trey Anastastio of Phish.

Phish also performed two Genesis songs: “Watcher Of The Skies” and “No Reply At All”. One song from each era, but two very odd choices. It was interesting to observe that they struggled much more with the “pop” song “No Reply At All”.

But Trey Anastasio gave a wonderful speech. Being a musician who is also into complex music, he knew what he was talking about. So instead of focussing on the obvious stories and tales, he gave a brief insight into the art behind the albums Trespass*, Selling England By the Pound* and Duke. It was a fitting speech for this evening. Genesis were not inducted because they were superstars, but because they were great musicians and performers.

The four ‘classic’ members went onstage and Mike Rutherford, Phil Collins and Steve Hackett said some nice words (Steve’s speech was a bit embarrasing, to be honest) and Mike mentioned that Peter was in preparation for his orchestra tour.

Phil Collins later admitted that he was happy that Peter had not been there, because there would have been questions about a big reunion. Being inducted into the Rock and Roll Hall of Fame seemed like a cherry on the cake in Genesis’ career. Although it was just a festive occasion, this was to be the last time that Genesis appeared together in public for some years. It was also the last time Chester Thompson appeared with them. Neither the band nor the fans knew at that point.

Trey Anastasio celebrated Genesis in his speech as “rebellious, restless and constantly striving for something more.” This sums up their career perfectly.

Second Photo: The Way We Walk – The Shorts (Cover).